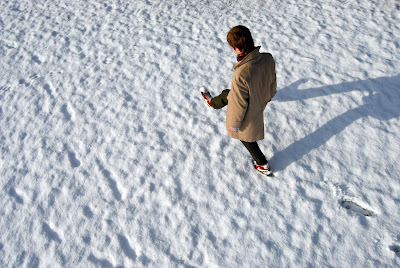 For his solo exhibition 'Catalogue Available', Alex Farrar is presenting the exhibition’s catalogue expanded to include all the artwork in the Vernon Street building at the time of the show - encompassing works that have been embedded within the building by its previous occupants over all of its 165-year history. The catalogue, which will be a unique edition embedded in the shelves of the College library, is to be researched by current students, responsible for collecting the myths of surviving work through interviews with alumni and tutors- past and present. These conversations will be collected in a subsidiary publication that will be made widely available.

Alex Farrar was born in 1986 in Leeds and after attending the Foundation course at Leeds College of Art, he gained his BA in Fine Art at Leeds Metropolitan University in 2009 and in 2010, was given a BFA from the Audio Visual department, at the Gerrit Rietveld Academie, Amsterdam. Recent and forthcoming exhibitions include Annet Gelink Gallery (The Bakery), Amsterdam (2011), Limoncello, London (2011), Ceri Hand Gallery, Liverpool (2010); Henry Moore Institute, Leeds (2010); and (as Vicky and Ron), Van Abbemuseum, Eindhoven (2010). Alex is currently based in Amsterdam.

This exhibition was (partly) made possible by support from The Netherlands Foundation for Visual Arts, Design and Architecture.
Posted by About us at 06:43